Brionne’s experiences as an actor have taught him many valuable lessons in entertainment. To get work, he believes, initially “you must be willing to create it yourself”. A man of his word and belief into action, Brionne glared the lack of opportunity in the face and created the first of these ventures in 2006; “A NOBLE EXILE”, a one-man show inspired by the writings of Tennessee Williams. This personal memoir involved a journey of more than 12 characters from almost every one of Tennessee Williams’ most popular plays and short stories.

Following it’s off-off-Broadway run In New York, Davis was a silent producer and starred in “TRUE WEST”  (Theater Row; Athena Theater Company) as Lee, and “WALLENBERG” (Soho Playhouse)  as the Notorious Nazi engineer Adolph Eichmann. Creating his own work lead to more work and a great deal of respect from his peers.

This self-motivation and persistence would lead him toward an incredible amount of opportunities that would  carry him to the Amazon Jungle in Colombia South America, where he would star alongside a globally diverse cast in the film “EMBRACE OF THE SERPENT”, nominated for the 2016 Academy Award in the foreign film category, and winner of the Sundance Alfred P. Sloan award. The film was ranked top 5 films of the year by critics including; IndieWire, New York Times, The Hollywood reporter and Dead Line Hollywood, and was featured in the ROLLING STONE, and TIME Magazine.

Brionne recently appeared in “NARCOS MEXICO” season 2 and  has had guest star roles on the HuLu series “CASTLE ROCK” ,  from the mind of Steven King and executive produced by JJ Abrams’, and ShowTime’s “RAY DONOVAN”. He can also be seen In the twisted dark comedy “MOM AND DAD” opposite Selma Blair, also starring Nicolas Cage and directed by Brian Taylor.

Brionne’s stage credits, include the revival of “BENT” directed by Moisés Kaufman at Center Theater Group’s Mark Taper Forum in Los Angeles,  The role of Hedwig in the Box Car Theater in San Francisco revival of “HEDWIG AND THE ANGRY INCH”, Lee at the off-Broadway Theater Row, NYC revival of “TRUE WEST”, “A NOBLE EXILE” his personal memoir inspired by Tennessee Williams, and “SHAME” another one-man-show.

As a director he has won accolades for the Studio Inst. Global production of “DOES A TIGER WEAR A NECKTIE” , and previously “AUTO DA FE” with Theater 68’s FIVE BY TENN festival, The Feature Documentary “FOLLOW US” , “GLASS” the short film. His commitment to service and generosity keeps him busy as he continues to consult on script development for a number of indie films and series dramas.

In addition to his work as a director, actor, producer, and mentor Brionne has taught Acting, Theater History, and Production at the Studio Institute Global (Relativity School) located at the downtown Los Angeles Center Studios,  He has been a co-owner of  ACTORS VIBE STUDIOS in North Hollywood and is the ARTISTIC DIRECTOR and a co-mentor of the ANTHONY GILARDI ACTORS STUDIO.

Brionne Davis is best known for his textured off the wall characters and menacing alter egos- that somehow emerge from his otherwise easy temperament. Check out “Embrace Of The Serpent” (Oscar 2016, Cannes Directors Fortnight and Sundance Sloan Award winner), “AVENGED”, “MOM AND DAD”, the third season of “Ray Donovan”, and the highly anticipated “CASTLE ROCK” in 2018. All currently streaming.

“Brionne Davis is the quintessential character based leading man. His performances are raw, brave and elicit such in-depth understanding of the world in which he plays. When given a role he reaches deep into his darkest and most vulnerable places of the human psyche, without the slightest hesitation. He elevates anything on paper… and maneuvers with such ease empowered by motivation, determination, desire, and action.”

Brionne Davis is originally from Paris Texas. At the early age of nine, in a production of Tom Sawyer, Brionne discovered the magic of theater. The memory plays like this:

“My back was turned against the audience as I was painting a fence when suddenly the audience began to rumble into laughter, I turned and looked at them- stared straight out silently staring with the charm of a 9-year-old innocence and wonder. I smiled, then turned and resumed my task of painting the fence. The audience seemed to have given itself permission and continued to laugh even harder. I was the only one on stage… I had no idea what was so funny. My pants had not fallen, nor were they ripped… I simply had no idea why they were laughing…”

At that moment, Brionne realized how much influence the art of theatre could have on people, upon this understanding the groundwork would be staged as he began his life’s mission of telling stories.

Brionne’s parents were supportive and made certain to involve him in as many activities as HDHD brain would prove to handle. Kamishin Ryu Martial Arts, Boy Scouts, Theater, Soccer, Cross Country, Show Choir, Baseball, Music Camps, Creative Writing, Church Camps, Boy Scout Camps, to name ! With such a full schedule and an eagerness to learn, Brionne developed a strong work ethic and a free imagination.

After college, Brionne moved to NYC where he studied at the HB Actors Studio. With a focus on vocal performance, dance, and acting. Edward Moorehouse remains to this day Brionne’s most appreciated coach and mentor. Edward was a direct student of the late Utah Hagen. Through Moorehouse’s guidance and strict yet respectful approach, Brionne soon learned how to use his natural instinct and intuition to recreate and human behavior. He was hooked. Brionne continued to study dance and vocal performance but his interest gravitated heavily to the written word and the challenge of observing and interpreting the human condition.

After NYC, Brionne moved to Austin TX to develop his film career. In Austin, Brionne starred in multiple independent films and began to outgrow the pond. He then followed the signs to Los Angeles, then to New York again in pursuit of an off-Broadway run of his One Man Show, “A NOBLE EXILE”. Davis’ final exit from NY and his return to LA would prove to be the smartest choice he ever made. 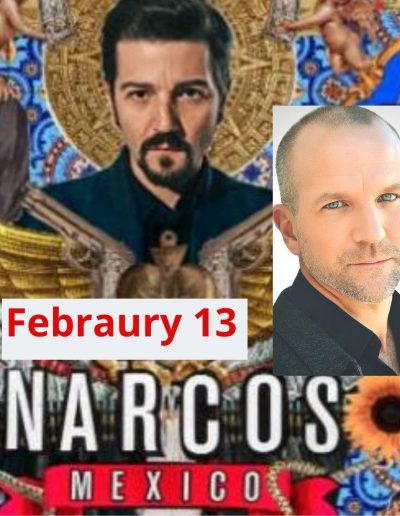 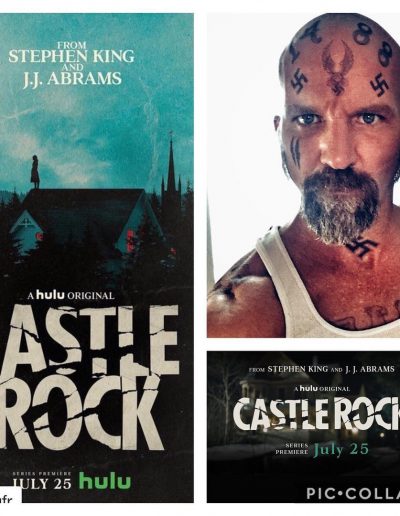 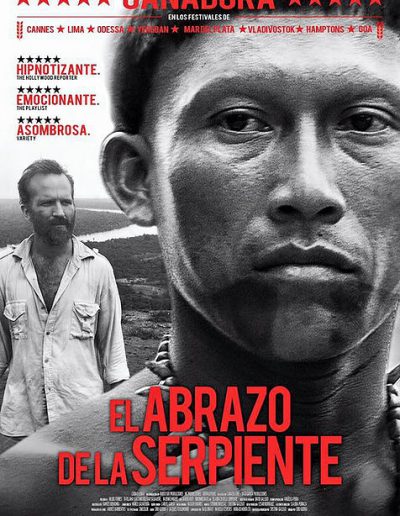 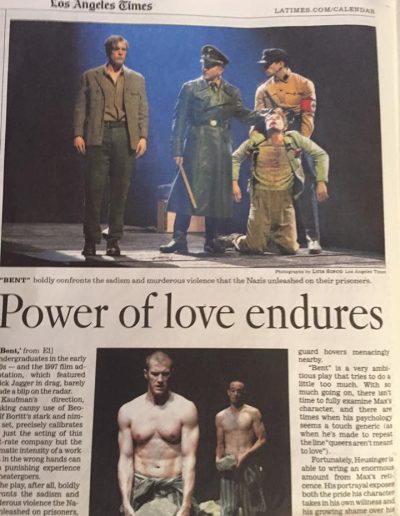 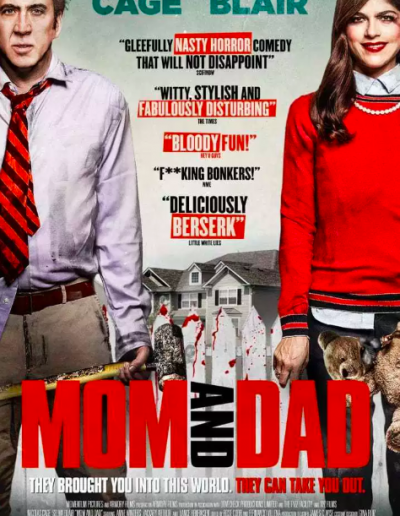 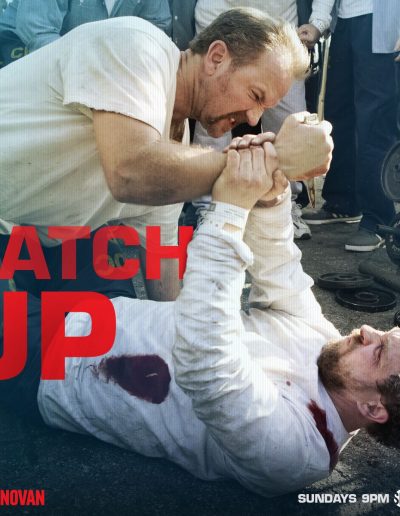 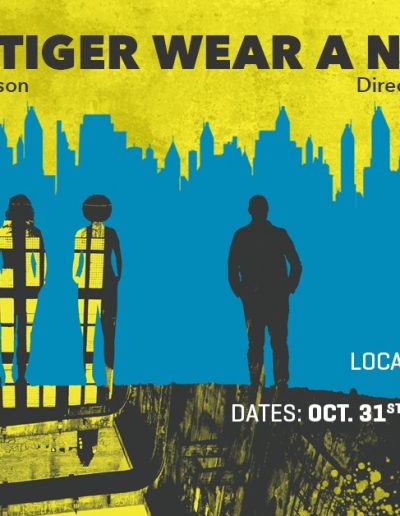 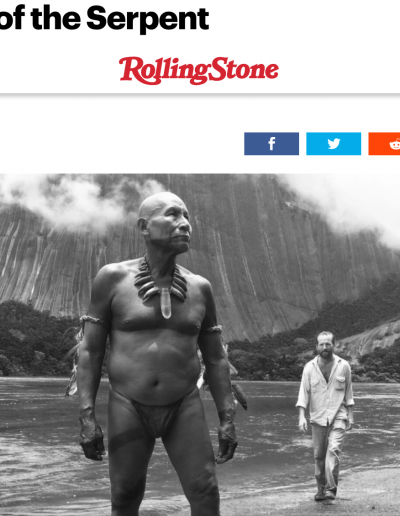 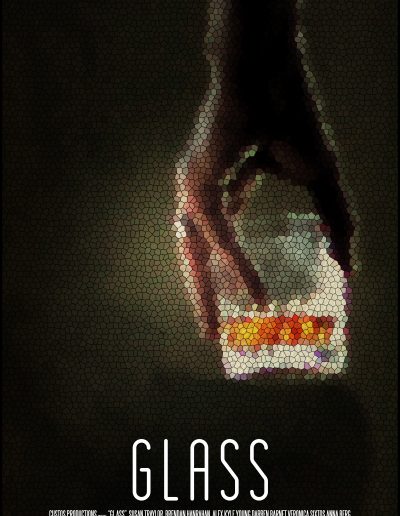 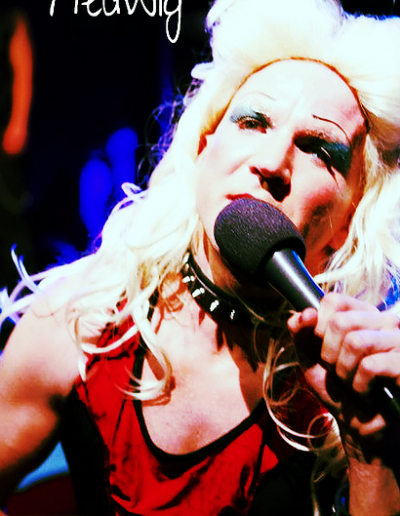 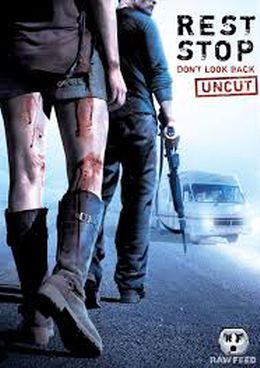 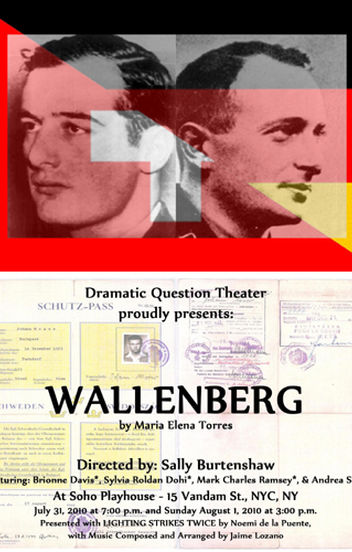 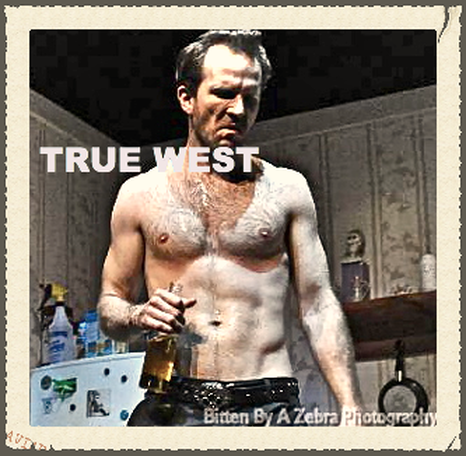 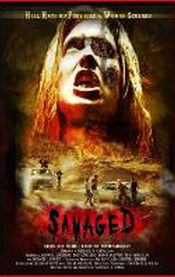 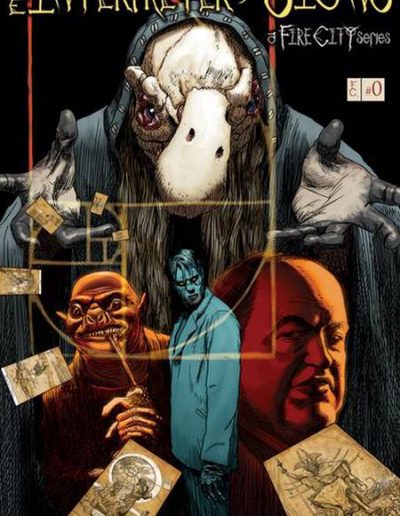 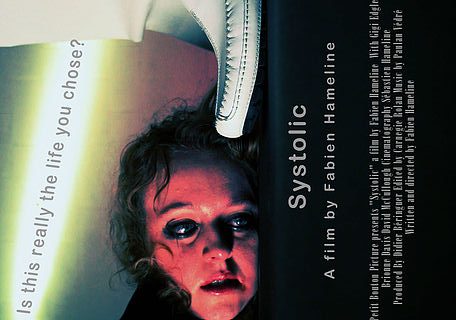 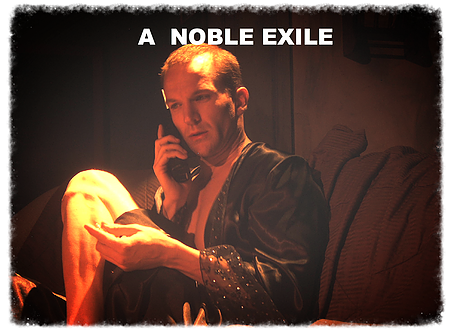